Game of Thrones: A Fairytale for Adults

Are you a ‘Thronie’? The collective name for the avid followers and fans of popular fantasy HBO television series Game of Thrones. If you’re a GoT superfan already engaged in the programme, you’ll know that the internet is awash with theories, hidden meanings, symbols and clues that are portents of what is to come. Viewers are glued to the drama, the gore, the visuals and the cliffhanger storylines, following the journey episode-by-episode in what you could call a modern fairytale for adults!

If you’re a Game of Thrones newbie or you’ve never even heard of the series ’til recently, the story centers on the battle to become the king and queen of the Seven Kingdoms. In the aftermath of the murder of the Mad King there appears to be an absence of a rightful heir to the throne, so naturally a vicious battle for power ensues. The victor, be it king or queen, will sit on the iron throne as the most powerful leader in all the land. Amidst the gripping storylines, fantasy wardrobe and gut-wrenching battle scenes, Game of Thrones speaks to us of family dynamics, telling a tale of belonging, roles and responsibilities. Seven families and their machinations vie to become all powerful, excessively wealthy and rule every other land and its peoples. Game of Thrones deals with the issues that relate to our own experience of family, from legacies, wills and favoritism to issues like betrayal, murder and incest whilst also touching on misuse of fundamentalist religion, shame and humiliation. The stories also deal with race, ethnicity and themes of nobility, honor and knighthood, even in the face of terrible attachment. Amidst the familiarity though, there’s also a clear fantasy element with magic, mythical creatures like dragons and un-dead zombies, giants and wildlings punctuating the story.

In terms of parenting, the show also deals with the experience of being born into a family as a disappointment to a father, an exceptionally cruel and sadistic father, who treats people – even his own children – as objects to be picked up, played with and dropped in the cruelest of ways. The focus of much of the family hatred and scapegoating centres on Tyrian Lannister who says that “my only crime was to be born like this, a Dwarf”. He is the sole child whom his father hates for being born as a seeming disappointment. As for his siblings, he is also hated as the child who is blamed for their mother’s death in childbirth. 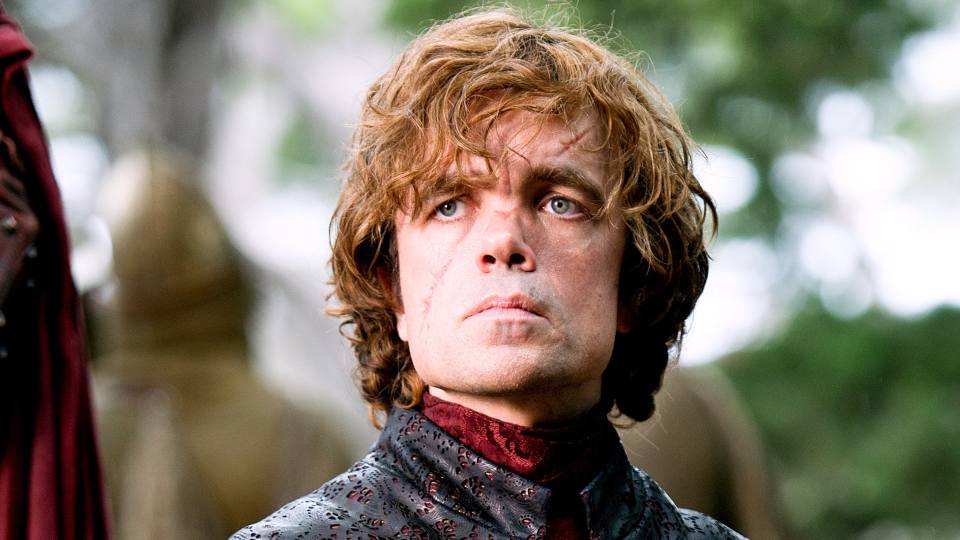 In terms of the battle between good and evil and the way in which attachment shapes the personality of the individual, this culminates In Season six in what is known as the battle of the bastards between Ramsey Snow/Bolton,  and John Snow/Stark. The surname Snow denotes the shame of being born illegitimate and disowned. Ramsey and his father have dis-organized attachments, resulting in him developing as a sadistic sociopath, in whom violence developed and empathy was shut down. In adulthood he captured  Theon Greyjoy, whom he tortured and eventually castrated, just for the fun of it, returning the body part to his family. John Snow, on the other hand despite his also being a Snow, represents the Anti-hero who had a secure attachment, to his father,  despite having the same abandonment as Ramsey, becoming a noble man of honour and integrity who sets about to protect his people and do the right thing for the good of the kingdomm and all of his people in it. 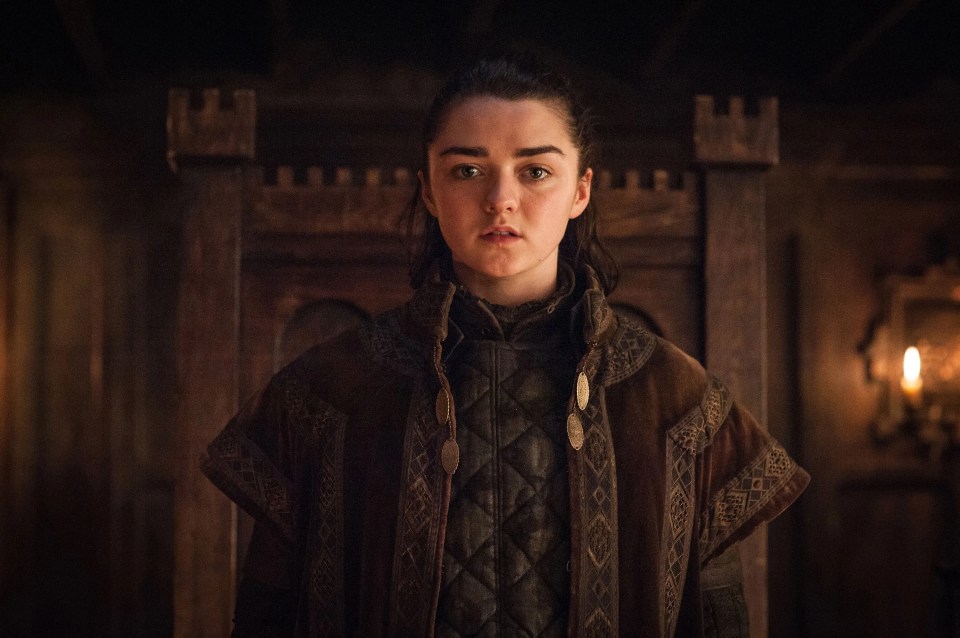 Another example is the Stark family of Winterfell, whose father is the advisor to the King, live through the trauma and unresolved grief of witnessing their father tricked, betrayed and beheaded in front of his children. A never-ending swamp of emotions which causes one of his daughters Arya to become an assassin seeking revenge. Within all of the stories, each family has their own unique way of relating. Some of them are cruel and some of them are healthy, but all of them will be influenced for good and for ill by the experiences that the struggle of life brings them in the game of thrones.

Game of Thrones moves – just like a fairy story – between black and white thinking of childhood and infancy to more complex, sophisticated issues of power, politics and strategic thinking as it navigates the power dynamics of the many political arenas of each family. Perhaps the reason for its unrivalled success has something to do with this echo in our psyche – a visceral relatability to primitive feelings. These are the feelings  we  suppress  in order to live in social groupings, which we believe are not in any way connected to us. We as modern humans in the present day might like to believe that we are no longer like this, but for anyone who has lived in a dynamic family unit or has worked in a busy office will tell you, in the cut and thrust of everyday life swords are so often drawn. Not real swords (well, hopefully not!) and you chances are you won’t be stabbed, raped, poisoned, pillaged or murdered like in GoT, but you can be scapegoated, shamed, humiliated and even annihilated in social or professional groups and settings. 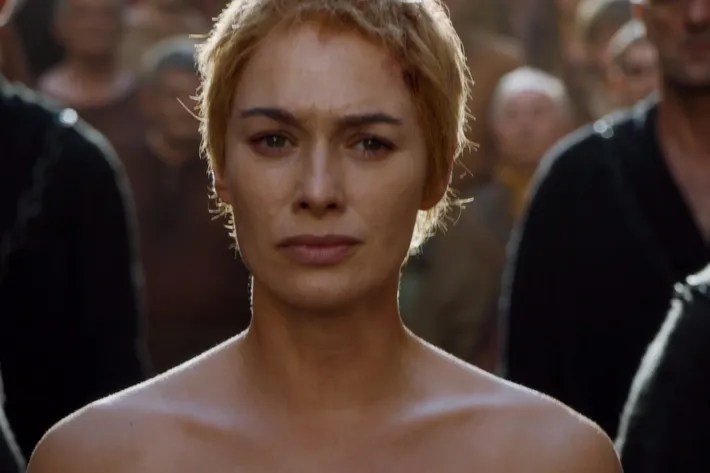 When it comes to fairytales, it’s worth remembering that there are no new stories in life. Every story has been told in some shape or form. So, you see, it’s familiar stories, told from different perspectives, that we connect deeply to. We see ourselves, our experiences, our interests and our hopes in the characters and storylines. We live through the series. The themes that interest us tend to be stories of triumph and the tenacity of the human spirit in overcoming adversity. Same with reality TV programs where we will the talented underdog to win. So too with fairy stories from our childhood – these are stories that are told and re-told, then re-told again in life. The themes from simple childhood stories often reappear in modern adult ones. They even emerge in themes and narratives of adult horror movies! They are often gruesome and grim tales of betrayal and cautionary stories to help us chart a path through life.

The beauty of fairytales is that they can be engaged with from a very young age and understood at the developmental level of each child and adolescent but the themes, stories and relatable interests follow us right throughout life.